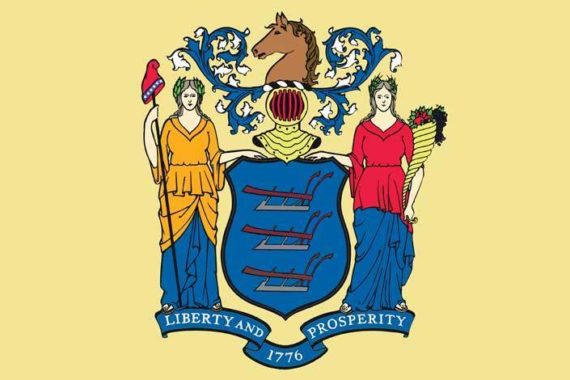 The New Jersey Flag
U.S. News and World Report recently released its ‘Best States Rankings’, which draws on thousands of data points to measure how well each of the 50 U.S. states are performing for their citizens. The rankings show how each state was ranked in 71 metrics across eight categories.

New Jersey has performed well, U.S. News found, coming in at No. 12 overall on the list.

The only other state ranked higher than New Jersey was Wisconsin (No. 11).